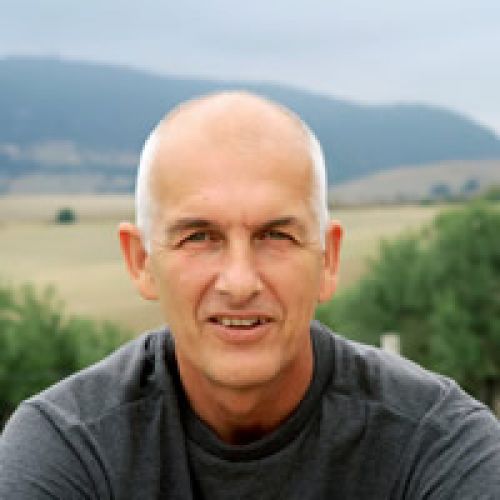 Richard Pitt has practiced homeopathy for over 30 years. He originally trained and worked in the U.K. and then spent 20 years in the USA, mostly California, practicing and teaching homeopathy. He was Director of the Pacific Academy of Homeopathy in San Francisco for 12 years, and also taught throughout the country. He was involved in the development of standards of practice and education, serving on the board of the Council for Homeopathic Certification for 17 years. He was also on the board of the California Homeopathic Medical Society and was editor of their journal, The California Homeopath for 10 years. He is the author of 3 other homeopathy books including Comparative Materia Medica: Integrating New and Old Remedies and a homeopathic study of Tobacco. He also has a blog called talesfromtheroad.info.He has spent over 15 years traveling the world and has spent much of this time in India and parts of Africa. He has been involved in three different projects in Africa, including being Education Director of a college in Kenya for five years and working in community and public health in partnership with the Kenyan Ministry of Health.